Duckware is a new and evolving project for me, so this page should be considered “Under Construction” as new features get built out and the extension gets more polish. 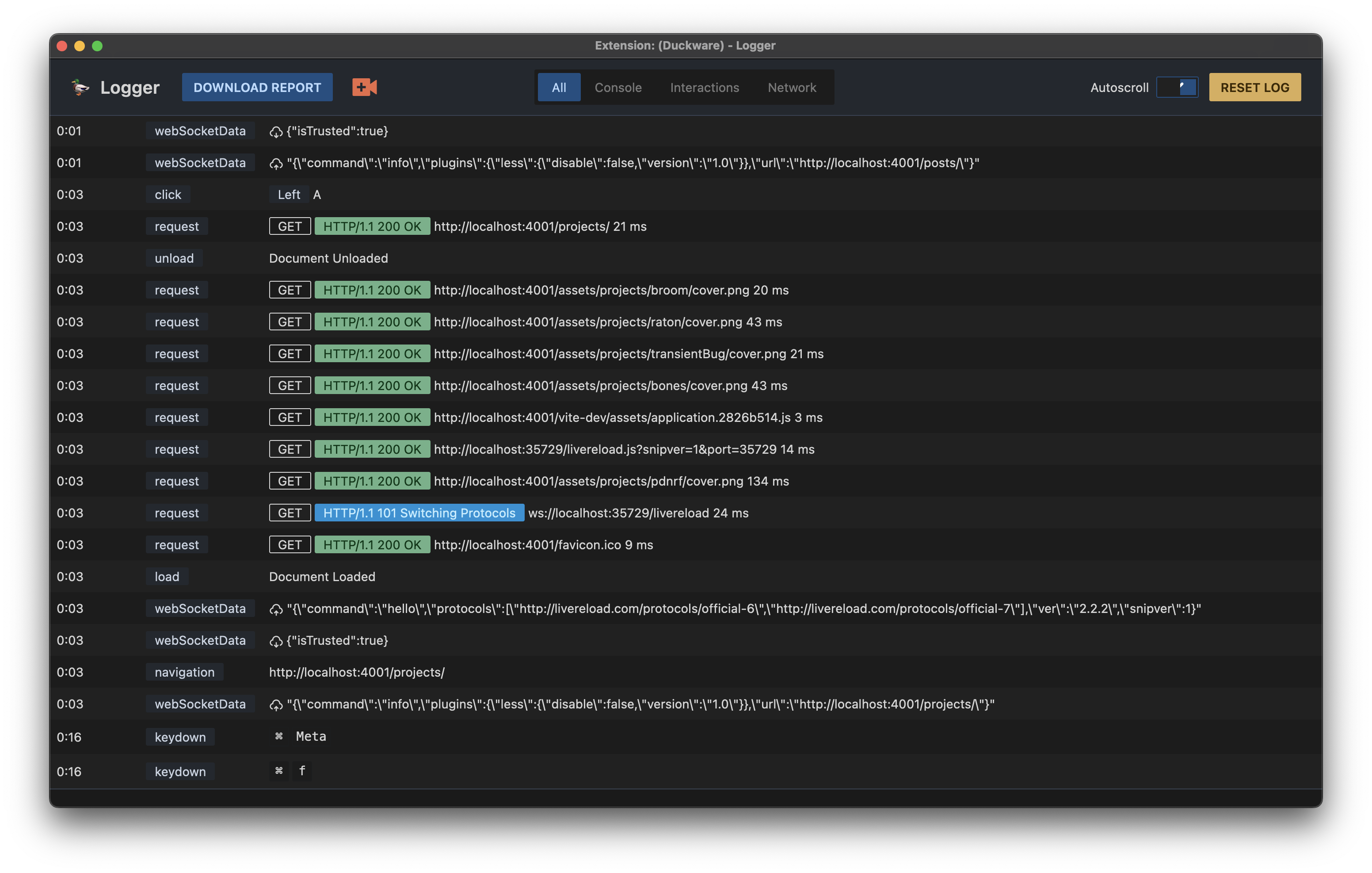